Literary meetings and public readings in the courtyard of the chateau of Grignan.
The 22nd edition of the Letters festival will take place from 4th to 8th July 2017 with the theme "Dear families..."

In 1996, on the 300th anniversary of mme de Sévigné's death, the Letters festival was created in Grignan by its mayor, Bruno Durieux. It was the beginning of an adventure that lead to the celebration of a new type : letters writing, a litterary genre usually neglected but has raised a lot of interest this past few years from readers, authors, editors and actors. The festival has shown that letter writing has been a source of inspiration in many countries and eras. 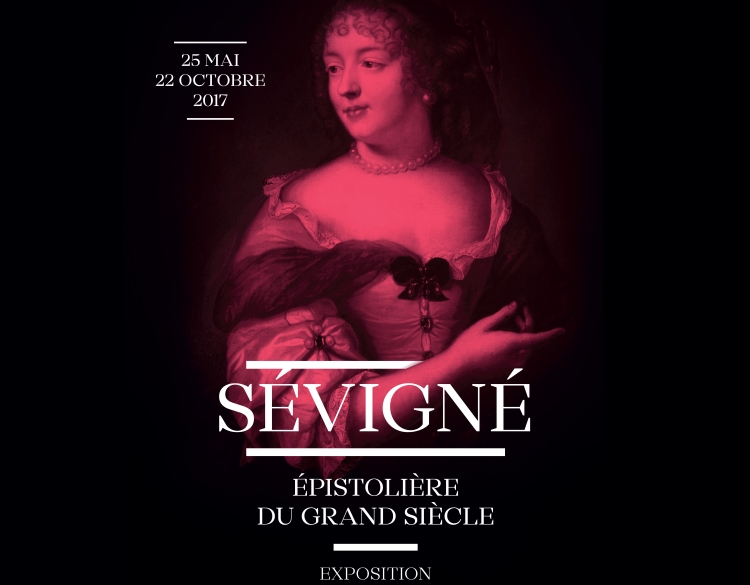