For the 35th edition of the Fêtes nocturnes Festival, savor the festive atmosphere of a royal château in the 17th century, (almost) as if you were there !

Will Éraste manage to get rid of the whirlwind of annoying characters who prevent him from asking in marriage his beloved Orphise? Such is the plot of the first comedy-ballet in the history of Theatre, created in 1661 by Molière's troupe at the Château de Vaux-le-Vicomte.

This cabaret (before the hour !) is played drum beating by a troupe of 5 actors, 2 dancers and 3 musicians. The staging immerses spectators in the magic of the Grand Siècle, with candle-like lighting, a lush stage of vegetation and costumes inspired by the era.

Latecomers can be refused. Depending on the health situation, the access condictions to the show can change during the season.

Group : 22 € (from 20 people on the same session for individuals, on several sessions for works clubs and associations)

Take advantage of the unique setting of the château's gardens and terraces to savor a delicious meal at the Bar du Bosquet.

Charm your taste buds xith the best loal products. Our partners suppliers come from sustainable or organic sectors. Rediscover the spirit of craftsmanship, quality and ethnics linked to preservation of resources. 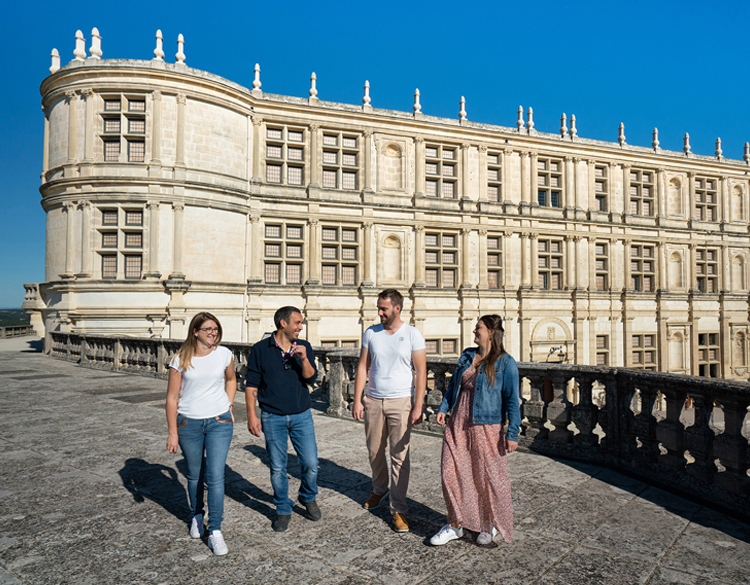 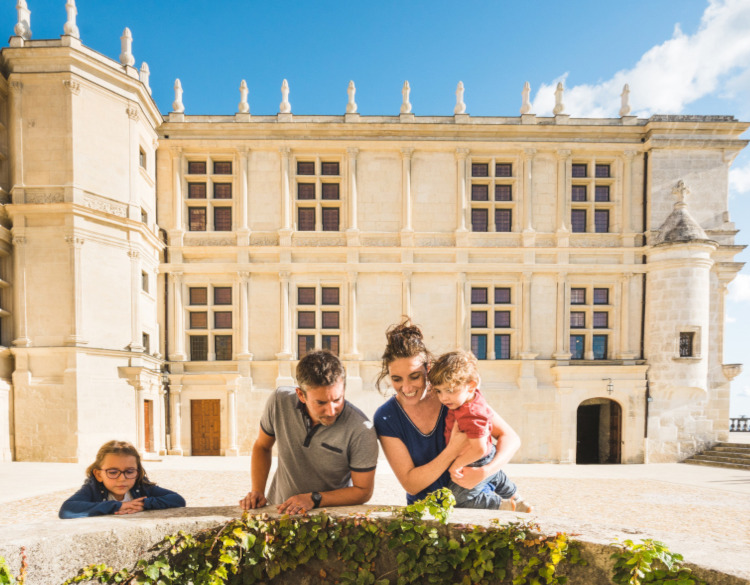