The châteaux of Suze-la-Rousse and Montélimar are taking a little break, for their maintenance and the preparation of months to come. See you very soon !

Boncompain and the great masters, from Renoir to Picasso. Look on a donation — Montélimar

The Saint Martin museum and the Adhemars' chateau in Montemlimar are once again joining forces to present an exhibition dedicated to the famous Drôme artist Pierre Boncompain and to the important donation he made to the city of Montélimar. Works by the artist (on paper, pastels, tapestries, ceramics) are presented alongside works of great masters such as Pablo Picasso, Edward Manet, Auguste Renoir, Paul Cézanne, Raoul Dufy...

Born in Valence in 1938, Pierre Boncompain studied at the Émile Loubet high school in Valence and the Saint-Joseph college in Avignon. In 1957 he won the prize of the Regional Council of Drôme chaired by the writer Jacques Laurent. In 1959 he entered the National School of Decorative Arts and became major of his promotion before joining the National School of Fine Arts in the Legueult workshop. In 1970 he was selected for the Charles Paquement prize from the Friends of the Museum of Modern Art and won the Grand Prix de la Critique. A resident of the Lourmarin Castle Foundation in 1972, he was sent on a cultural mission to India in 1977 along with writers Michel Tournier and Robert Sabatier. Eleven years after the major retrospective organized at the Château de Chenonceau in 1991, he exhibited at the Shanghai Art Museum. Regularly invited across the Atlantic, he realised a large wall painting in 2002 for the Johnson Foundation in Hamilton, New Jersey.

Guided tour of the exhibition with the artist Pierre Boncompain
Saturday 13th October - 2:30pm
Presentation of the collection donated to the Saint-Martin museum (start of the tour on site)
Free upon presentation of entrance ticket
Bookings on 04 75 91 83 64 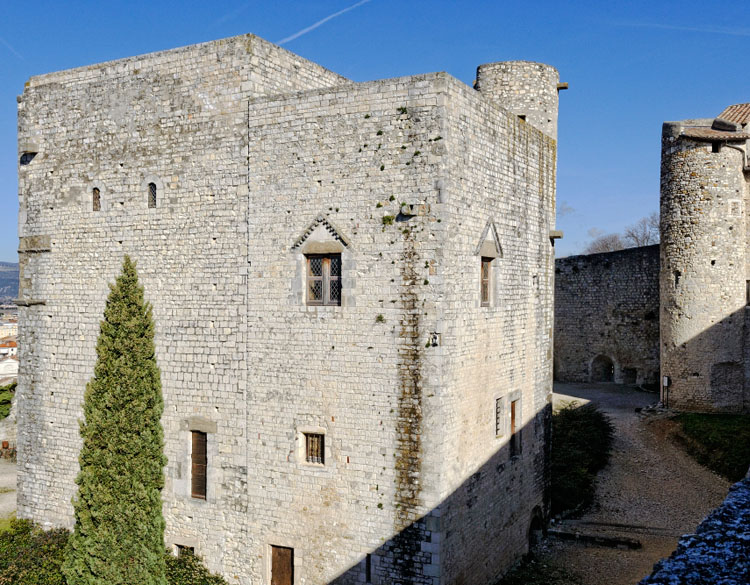 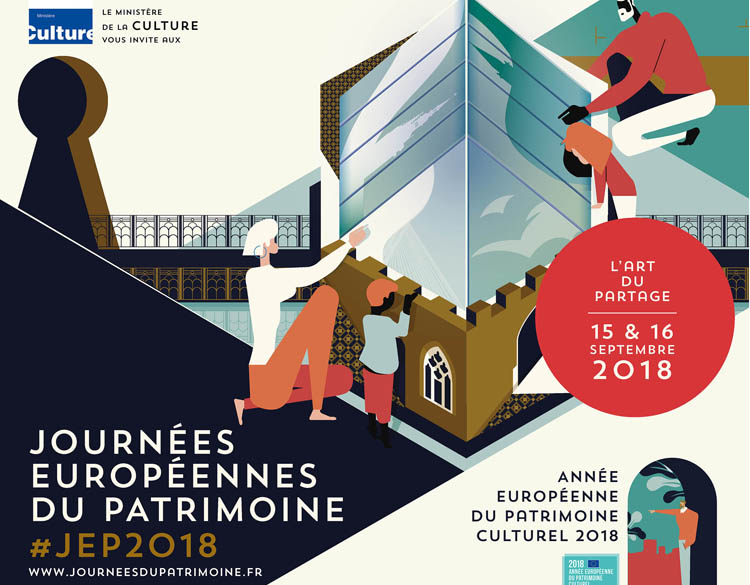