Saoû sings Mozart — All the châteaux

"Saou sings Mozart", a festival unlike any other. The only festival in France dedicated to Mozart, it was created in 1989 by admirers of Wolfgang Amadeus and of a village surrounded by rocks and made famous by its forest, part of a conservation area for 70 years, and its Picodon (goat cheese) festival. It was first organised over one weekend and four concerts. Its success was a surprise, including for the organisers. Today, the festival moves around a dozen villages, from the north to the south of the Drome area, and includes about 15 concerts. 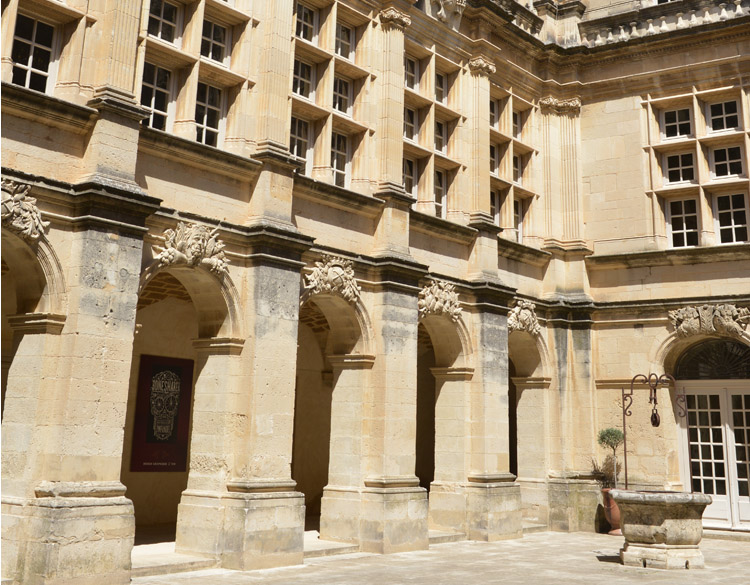 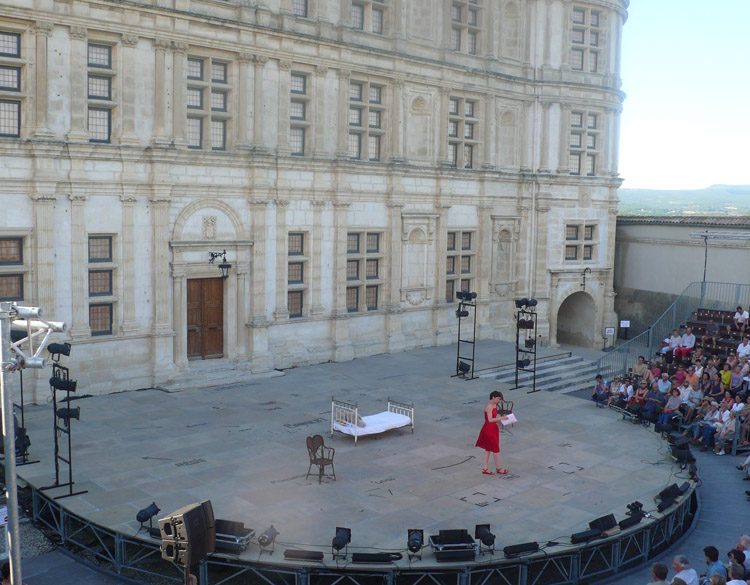