In 1996, on the 300th anniversary of the death of Madame de Sevigne, was born in Grignan the Festival de la Correspondance, on the initiative of Grignan Mayor, Bruno Durieux. It was the beginning of an adventure that was to lead to the celebration of a genre: letter writing, a previously neglected literary domain that has been gaining in popularity for a few years now by readers, writers, editors and comedians. The Festival has shown that letter writing is an always inspiring style, crossing times and continents. 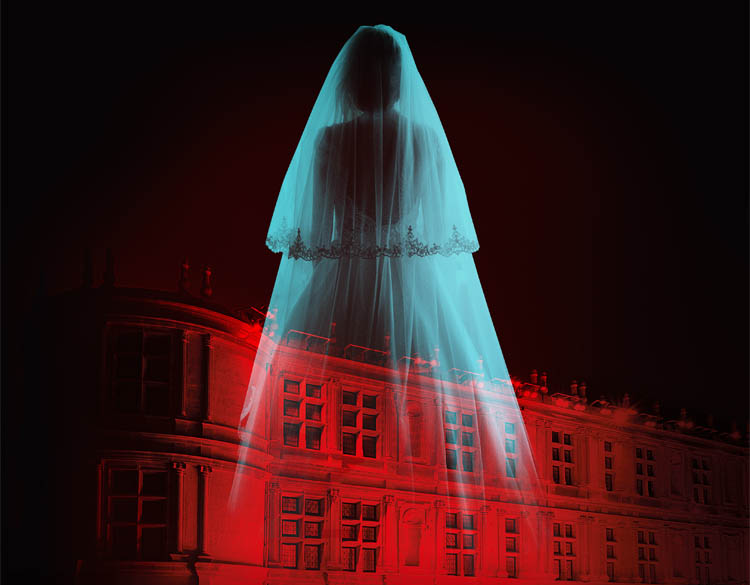 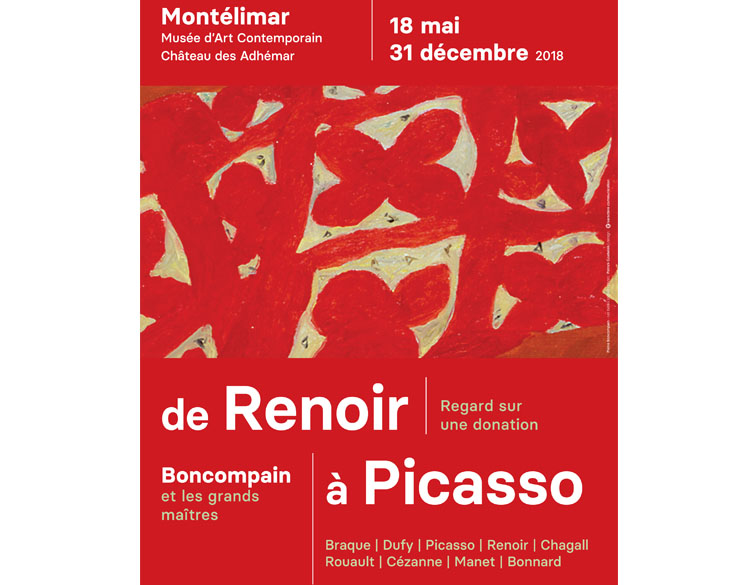